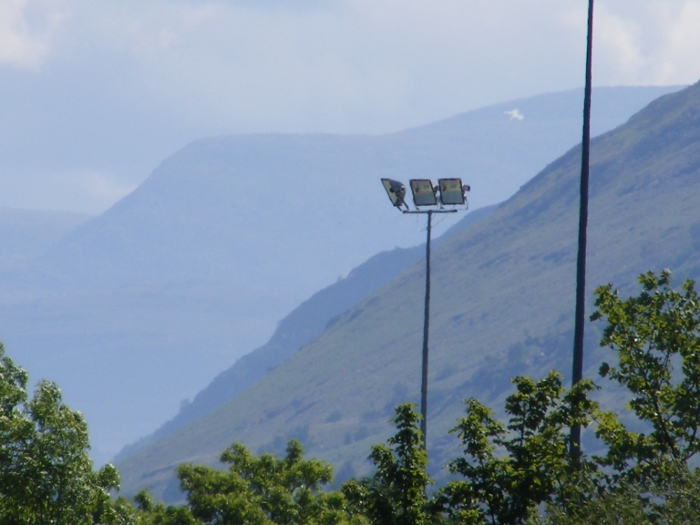 I was beginning to worry that this “diary” was turning into nothing but a travelogue because there seems to be a paucity of interesting things happening locally – life has just been going on as life normally does at this time of year – so I was rather happy to receive an invitation to a Mock Highland Wedding due to take place at the Cèilidh Place in Ullapool last Friday. “This sounds like fun,” thinks I, and although there were only five members of the choir who were free to sing, the date being in the middle of the mid-term break, I decided to go. However, and most unfortunately, one of the main people due to take part in this event – bride or groom or whoever, I don’t know – has ended up in hospital, so the event was postponed – which is rather sad. I hope it won’t be long before they can set up another date and I can report on it.

I know I tend to write mostly about the doings in Assynt – it is after all where I live! – and given that I was hoping to be talking about something interesting going on in another part of the area, today I thought I would give Ullapool a bit more of a mention.

Although Ullapool has twice the population of Assynt as a whole, it is still a village and like Lochinver was created for the fishing. I believe the original village was laid out by Thomas Telford when he was in the North Highlands building bridges, and as it is built on a grid pattern, you can certainly see that it was quite deliberate in its design. Of course, it has expanded a bit, and now has spread out beyond the peninsular upon which it was originally constructed. 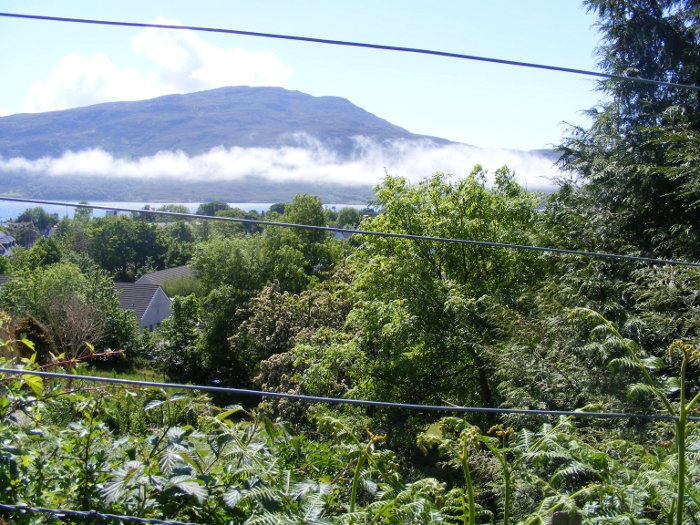 Lying as it does somewhat over half way up Loch Broom – which is a reasonably long sea loch – Ullapool’s location is quite superb. The loch is a relatively narrow one and narrows even further above the village and there are magnificent views of the mountains which surround it – especially as one is driving down from here towards it and An Teallach with its six Munro peaks dominates the skyline – sometimes snow-capped, sometimes shrouded in low cloud and mist, and sometimes standing out clear against a brilliant blue sky. I love seeing them ahead of me when I’m travelling down the road – but to get among them one has to drive further on beyond Ullapool and down the road to Dundonell and Gairloch – but that’s another story.

Here I go again – writing as though this was a travel brochure! For us who live in Lochinver and points north, Ullapool mainly serves as the place to go for the nearest Tescos, fish and chips and of course the High School, but a lot more goes on there than that. For one thing, it has a swimming pool which we lack here, and both a thriving yacht club – with small but competitive fleet of Flying 15s – and a golf club, which although only nine holes must be one of the most beautiful links courses there is! There is also a Boots, a good book shop, charity shop and the ferry terminal – all sorts of reasons to make the 45-50 minute trip from Lochinver from time to time.

Speaking personally though, what I have gone to Ullapool for more often than not is Gaelic. Gàidhlig Lochbhraoin was until very recently extremely active, under the auspices of my good friend and fellow Gaelic learner, Susan. She is an American lady married to a native speaker, of which there are still quite a few in Ullapool. This Mock Highland Wedding was organised by them, and they usually do have a cèilidh of some sort at this time of year which, although the weather can sometimes be a problem, is normally well attended as it does the heart good to have a good party in these dark winter days.

I used the words “until recently” at the beginning of the last paragraph and it is true… Things pertaining to Gaelic have gone rather quiet in Ullapool recently – or so it seems anyway. At one time, I was up and down the road like a veritable yoyo, going to the various Gaelic activities. Some of them were especially notable, as was the beautiful, warm summer’s day when Ruairidh MacIlleathain – a well known figure in the Gaelic world – came to give us a talk on plants, their local names and their place in the world up here. The pictures attached to this post all come from that great day. I had some of my first experiences of learning Gaelic in the MacPhaill Centre, which is part of the school, and also spent 2 ½ years going there every week for “Gaelic-in-the-Home” classes with Susan’s husband – a period without which I wouldn’t be nearly the Gaelic speaker which I am today!

It is strange to say though that as one part of life goes down a bit, another comes up and while things pertaining to Gaelic have gone a bit quiet in Ullapool, so they are going great guns round here!! I say that a bit advisedly as of course times are not easy for anything – I am sure that part if not all of the reason for there being less activity in Ullapool is due to lack of money, and here in Assynt with our smaller population, things are equally not easy – although we do gain a wee bit, financially and in other ways, for being as remote as we are!

On Wednesday afternoon of this week, Còmhlan Ghàidhlig Asainte – the local equivalent to Gàidhlig Lochbhraoin – is holding a meeting to see where people want to go with keeping things active in this area, and Mandy has organised another evening of song and poetry for Thursday evening. This will be early as well so that the folk who want to can get down to the Opera in Lochinver Village Hall. That is one of the big pluses of living in a remote area such as this is that “the mountain comes to you” and we get regular visits from Scottish Opera and such like – we even had Shooglenifty come and give us a super concert a few years ago! It’s great to feel that we are not forgotten in our remote corner and that although our facilities here are not as good as they are in Ullapool where they also have regular performances, we don’t then even have to go that far to enjoy them! 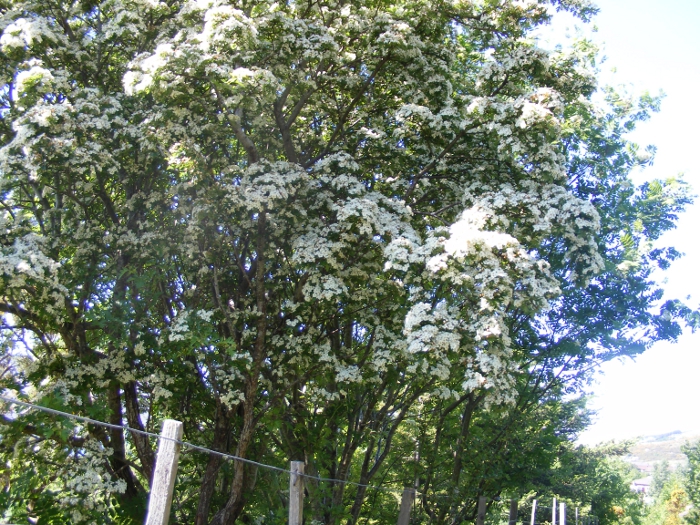 This entry was posted in Local area and tagged Ullapool. Bookmark the permalink.