I have been hearing reports on the news and also from my relations living in England that they are enjoying – or suffering, depending on your point of view – a real heat wave – what we would call an Indian summer, with temperatures up into the high 20s. Here that is far from the case – in fact it is positively damp and chilly with a genuine autumnal feel to things! Not only a feel, but also a look of autumn about the countryside – the bracken and birks are all turning brown and golden respectively, and the rowans are laden with ripe berries just waiting for the visiting fieldfares and waxwings – I hope they get here soon or they will have missed them as they did last year! When I walked over for my piping lesson on Tuesday afternoon, I really wished I had succumbed and put on a winter jacket instead of my “autumnal” one – my hands were freezing in my pockets and the showers were sharp and cold on my face. However, it was really very good to see water flowing in the burns* again after many weeks without.

Another thing which makes it feel a bit as though winter is already here is that our Dancing Club has kicked off early this year in preparation for the Assynt Festival which will take place in October – more on that anon… Still I remain optimistic that we will have a bit more warm weather to enjoy before winter arrives in earnest, so I am leaving things which normally winter indoors, such as the small solar fountains, outside for a bit longer – although we have started to use an additional blanket on the bed at night! So, in all this chilliness, it was good to look back on the pictures which I took in Inverewe Gardens on that warm Sunday in August, which seems ages ago although it was but a few short weeks 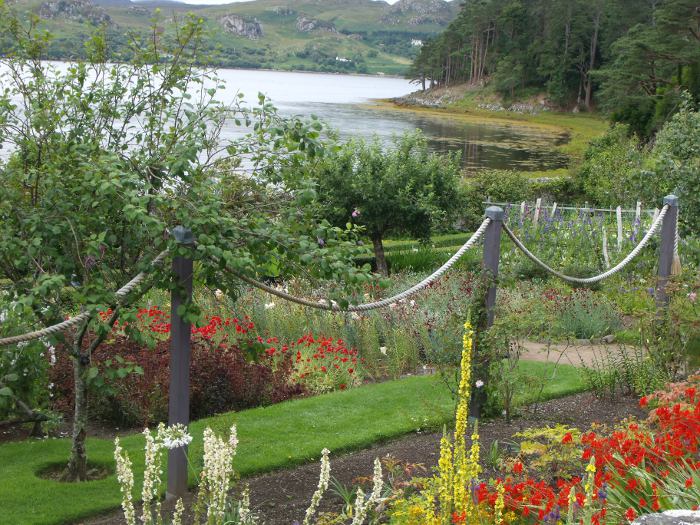 As promised, I’m not going to write much this week – just leave you to enjoy the pictures. There is little point in my going into detail about the Gardens and their history – all that is out there on their website and in books. Suffice it to say that this was probably my fifth or sixth visit to the gardens, which I have seen in all seasons except for the deep mid-winter and the time when the rhododendra are in full flower – something I would like to do in spite of the fact that it gets very busy at that time. I have seen the tail end of the flowers on the rhodies and azaleas – enough to realise how wonderful it must look at the right time. One year I will get myself organised and get down there at the end of May or beginning of June when the chances are high that I will catch them in full bloom.

Before I leave you with the pictures, I would just like to say a quick word or two about that archetypal Scots word *“burn” meaning a small stream. It comes from one of the Gaelic words for water – bùrn – which means just that – the stuff you possibly take in your whisky. The Gaelic word for a stream is “alt”, which is a word that appears often on maps as there are very many mountain streams around here! Anyone who knows the road which runs between Inverness and Ullapool will know of the Altan Dubh – Wee Black Mountain Stream or just simply Black Water. There, where the rushing stream is crossed by the road bridge, is a stopping place with forest walks and excellent loos. You often see the word “alt” in a different form around the place – normally something like “Taigh an Uilt” or “House of the Mountain Stream” – “uilt” being the genitive form of “alt”.

But enough chatter – on with the pictures… 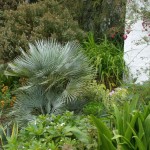 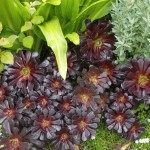 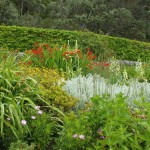 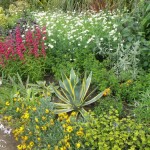 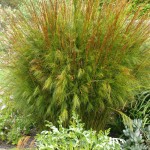 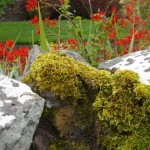 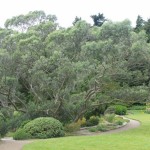 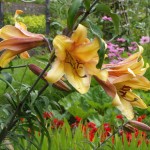 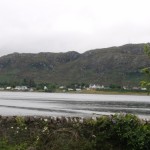 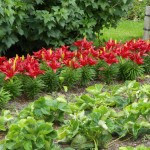 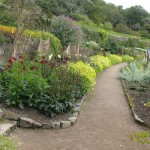 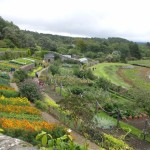 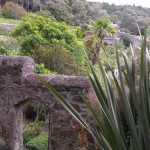 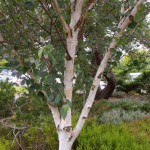 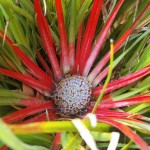 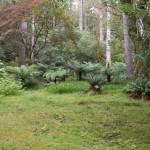 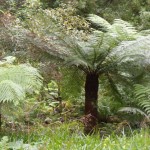 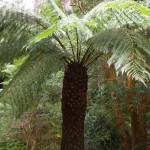 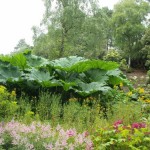 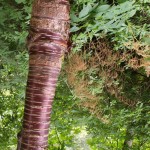 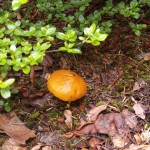 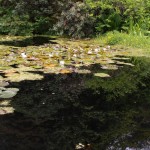 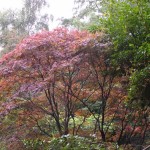 This entry was posted in Local area, Plants and tagged Inverewe Gardens. Bookmark the permalink.