Here we are almost at Christmas-tide again! It somehow seems only yesterday that I was making all these preparations last year – and yet at the same time, last Christmas seems a lifetime ago. Such, seemingly, is the nature of human existence…

Everything is now pretty much ready – cakes, puddings and mince pies in the freezer; turkey en route from the producer; guest rooms cleaned and set up; and Christmas decorations adorning the house – with the exception of the tree as it lives in a pot in the garden and comes in at the last minute. All the seasonal events in which I personally was involved have now been and gone – although I am sure the school children will be partying for much of the week! We had a wee get together over our spinning wheels on Monday of this week – just three of us, Jorine, Andrea and I – and because of the season, we had spiced cookies which I had made using as a guide a recipe gleaned from the Radio Times. Generally, we do try to avoid treats with tea when we gather together – either for spinning or for the Gaelic sessions – because we all know these things are not really good for the body and certainly put on weight! I intend to discuss matters pertaining to such things more regularly on my new blog, which is part of the site on which my book on weight-loss will be published shortly after Christmas – watch this space for the link! 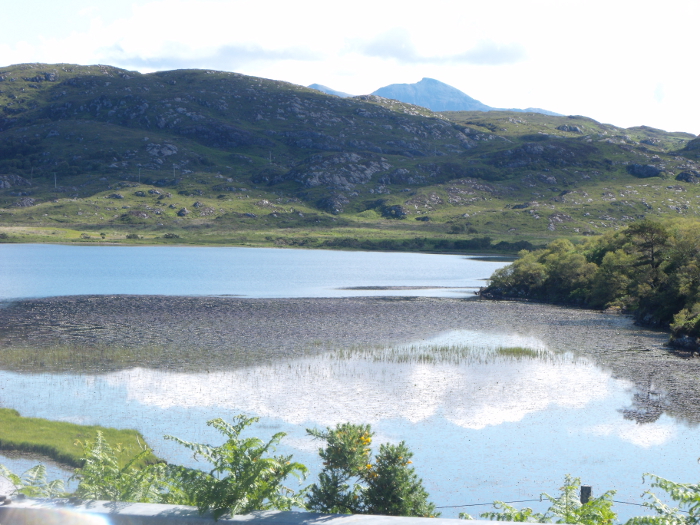 Wednesday evening was the last mah-jong session of the year at Lyn’s house in Badnaban, and Himself and I will be crossing The Diridh on Saturday to pick up our sons from their respective trains in Inverness. Just now, we’re keeping our fingers crossed that the threatened strike by railway workers on ScotRail won’t happen! There is nearly always something to worry us just before Christmas when it comes to picking up from and returning our sons to trains – usually it’s the weather and the potential difficulties of getting to and from Inverness in safety! A couple of years ago it was quite difficult, but we made it and there was a weather window enough to get Timothy back to the station after four days here. Robert, who was intending to stay for about 10 days – thus making the 12 hour journey from Cambridge a worthwhile proposition – was stuck here a week or more longer than intended due to thick and persistent snow! This year the weather couldn’t be better for travelling, although they are talking about rain for Saturday, but we have this new uncertainty to worry us! Still, ScotRail have promised that, strike or not, everyone will get to where they are going on the day of travel, so I am saying that we go off to Inverness armed with a flask, books and lots of patience 🙂

We are also awaiting an oil delivery for a bit of Christmas warmth in the house – but the irony surrounding that is that the tanker which was bringing it up to this part of the world was stuck here in Lochinver harbour for several days while the Big Storm happened on the East Coast! It then trundled its way round the North Coast through the Pentland Firth – a very dangerous strait in bad weather – and down to Inverness. We have now been reliably informed that it will be back over here and in our tank by Christma! Again – fingers crossed!!

However, put into the perspective of those families in Connecticut having their young children snatched away from them so unnecessarily just before Christmas, these small “trials” fade into nothingness. 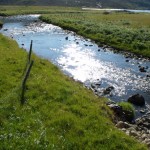 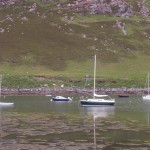 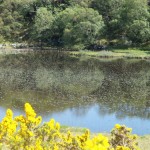 This time of year, with the new one fast approaching, is often a time for reflection – looking back on the doings and happenings of the year just gone while looking forward to what the next might bring. Well, I am not really doing much of that – but have decided that it would be a good thing to look at some pictures of reflections! Given the nature of such things, these photographs are going to look a bit “cheesy” – I mean a reflection of a boat or a mountain in the water is just that, a reflection – but I hope you enjoy these pictures and that they might serve as a reminder of summer days as the shortest day is upon us…

I will now be “off” for two weeks, so wish everyone reading this a very Happy Christmas and a wild Hogmaney – or as we say in Gaelic, Nollaig Chridheil is Bliadhna Mhath Ùr. Let’s make it a good one 🙂 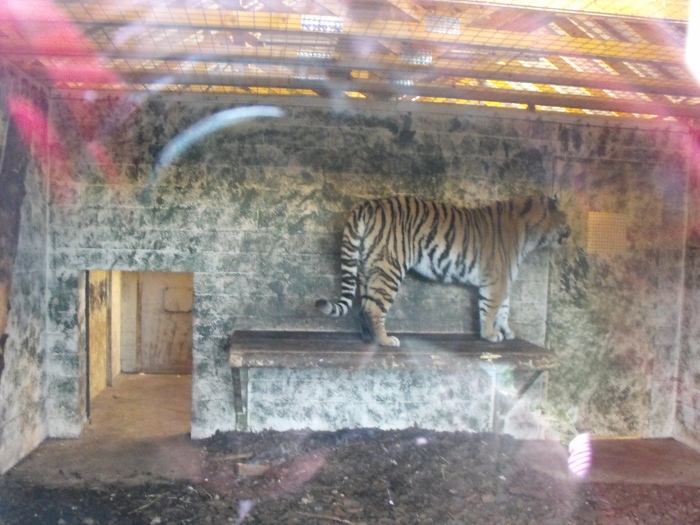 This entry was posted in Family, Local area and tagged Christmas season. Bookmark the permalink.