Silly season on our roads

First of all, I need to offer an apology. Due to a technical glitch beyond our control, the post I wrote about the Bird Race failed to appear on its due date and we missed a week! This post should have gone on to the site the week before the post about our excursion to Raven’s Rock Gorge, and so now the posts are a wee bit out of order. My apologies for this but as I said, it was a glitch about which we could do nothing at the time. So to get things back on track, so to speak, I took a week off last week and wrote a post for my son’s girlfriend’s site, www.interestingthymes.wordpress.com about the biscotti I had made and which were so much enjoyed by the spinners. This post gives the recipe, so if you want to try these biscuits for yourself (they are not at all difficult) have a look at her site. Writing for this site and for my other www.happiness-by-design.com has become so much part of my life now, that it feels too strange to have a week totally without writing something 🙂 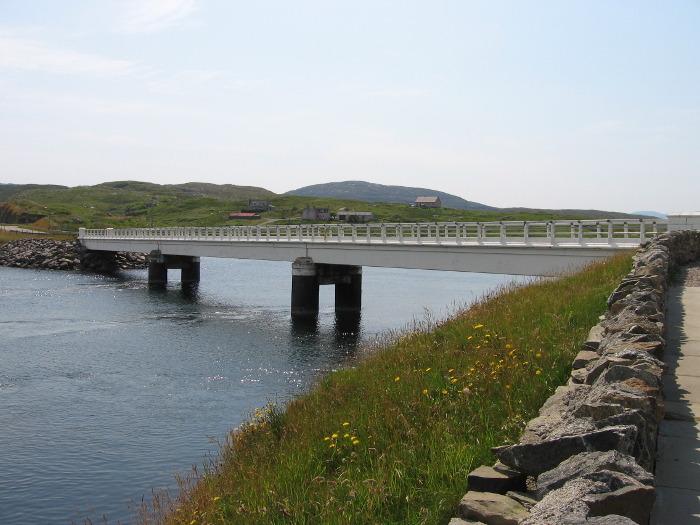 This week I had planned to have a rant, one which is in danger of becoming an annual occurrence! It was to be a rant about holiday drivers on our roads (see an earlier posting on the subject). The thought came into my head the other Monday when the last session of the photography course for people with Special Needs took place. It was a lovely day, and I had walked down to the Leisure Centre so was not too early for it. I did wonder as time went on what might have happened to my friend, Pam. She had turned out for each and every one of these sessions – she and I were the only folk from the other photography course who were not working and could therefore come along to lend our support. I had missed several due to spinning group meetings which are also on a Monday and what-have-you, but Pam had not missed a single one, and she had also told me that she intended to be there.

I felt quite sorry that she was missing this particular session as we were going over the photos which the attendees had taken – and there were some stunning pictures! Martin, who is a professional photographer and who had supervised both courses, was choosing some to print out for the people to take home with them. Sandra from Assynt Leisure appeared as the afternoon went on, and we discussed plans to turn selected pics into postcards for sale for charity. I think they will be very popular because, as I said, there were some truly excellent shots – it will be hard to pick out the best for this project!

So far, only two of the three with special needs, Ian and Leonard, with their carers and their cameras were there, and I was wondering as well what had maybe happened to keep Kirsty away for this, the last session. But about half way through the afternoon, Kirsty and her mum appeared…

It turned out that they had been badly held up on their way down from Drumbeg, which is 14 miles north up the single-track road. They were re-surfacing the road which didn’t help, but the main problem was that no-one had had the courtesy to pull over into a passing space to let her by. The upshot was that she was too late to pick up Pam as arranged at Stoer Hall – Pam had waited so long, she thought they weren’t coming and had given up on them – and poor Kirsty had to miss half of this last session. It had taken them more than twice as long as it should have done to get down the road! 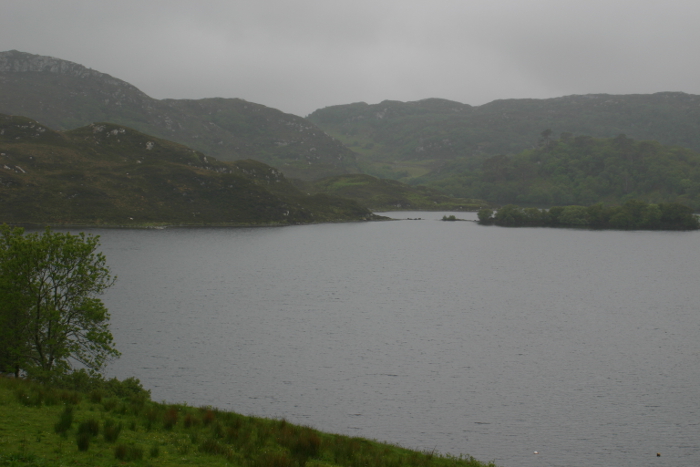 Unfortunately, this story is one which is oft repeated at this time of year. It can get very difficult and frustrating for locals to be stuck behind a slow-moving tourist, especially if the local person is trying to get to an appointment at the surgery or some such. We never mind people just toodling along at 20 mph enjoying the scenery – so long as they let us get by! But far too often, they don’t…

I think I can actually understand why not. A few years ago, Himself and I were just driving gently along the road somewhere in the Thames Valley area. A woman in a people carrier screamed up behind us, obviously in a hurry – probably late for picking up the children from school. Chris tried several times to let her by using our usual means of signalling and pulling over to the left while slowing down. All this woman did was slow up behind us!! She had no idea that we were trying to let her by and eventually, Chris stopped on a suitable stretch of road, opened the window and waved her on. She raced passed like a bat out of hell and with no suggestion of thanks!!

I have now come to the conclusion that there is just no culture of courtesy of this nature on the roads in other parts of the country – it would seem that “every man for himself” is the nature of things down south! But in fact, it is an offence in law not to let a fellow road-user by if they show that they need to pass – and surely just driving close up behind someone should be enough of a hint without having to flash your lights or toot your horn!! There are big blue police notices at intervals on the roads telling you to allow overtaking, but they seem to be studiously ignored by most (but not all) drivers on our roads.

We could take a registration and report offenders, and sometimes frustration leads to this happening, and then the person concerned would find a letter from the Procurator Fiscal waiting on the doormat when he got home and he would be fined – no question about it. But we don’t actually want to spoil a visitor’s holiday by reporting them; we just want them to let us go by so that we can get on with our lives!

A little courtesy does go a long way and that is frequently shown by tourists pulling over in good time when we meet on the road, so why can’t such happen when we are behind them? Locals do it – if there is a delivery van or someone in a hurry behind us, we would let them by. Everyone knows how frustrating it can be to be stuck behind a slow moving vehicle!!

However, I personally now save myself from road rage by getting the subsidised taxi if/when I go north during the day, thus not only saving on the expense in fuel and wear and tear on the car, which we are trying to preserve to see us out, but also letting Hughie take the strain 🙂

Anyway, I got so cross on behalf of Pam and Kirsty that I planned a real rant for this post but at the end of the day, life is probably too short… 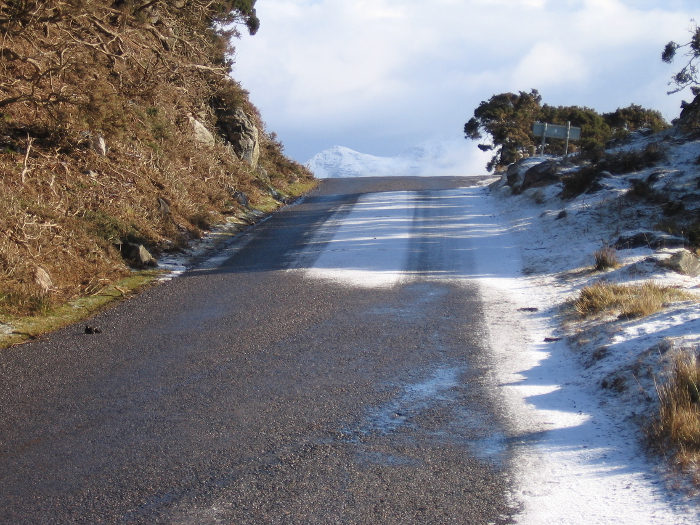 Summer is rushing past very quickly with its usual changeable mix of glorious, sunny, warm weather followed by cooler, wetter days. I have a Mid-summer Party to go to on Saturday, but the forecast is not so good. I think it will be trousers rather than party frock! But whatever the weather I shall take my camera and hope for some lovely sunset shots over the sea at Clashnessie. At this time of year, darkness literally doesn’t exist here. At this latitude, 58.4° North, the sun will disappear just under the horizon for a couple of hours, leaving us with what the Shetlanders call “simmer dim”. We haven’t seen the moon or stars for weeks, and I for one get a bit “dark deprived” and long to see a dark sky. I will be celebrating on the 22nd – but for me the fact that the days will be drawing in will be the cause…

This entry was posted in Local area and tagged driving in summer, roads. Bookmark the permalink.