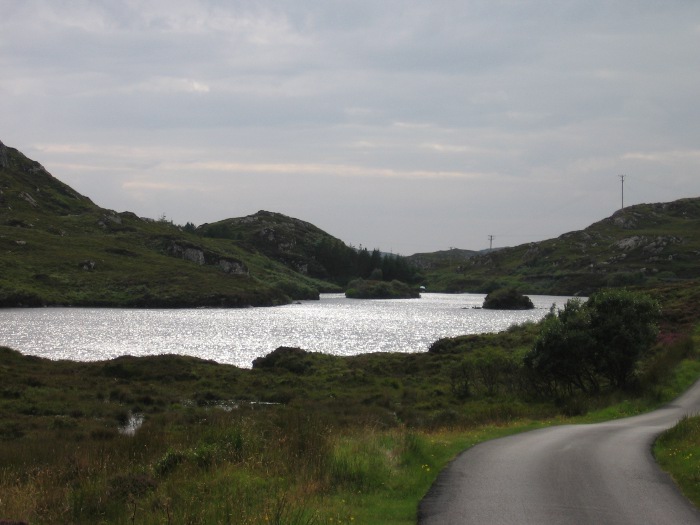 It would seem that we are going to have a Festival in Assynt – Fèis Mhòr Asainte – not that I know for certain that it is going to be called that – but it makes for a good “working title”! Last week, I went to the second of the public meetings which were held to discuss the project – one was held in Lochinver which I couldn’t go to as it was just into the New Year and we still had Robert staying with us, so I availed myself of the opportunity of the second one which was held in Stoer village hall. It was a very good idea to have the two – I had already heard that the one in Lochinver was pretty well attended – about 20 people there according to report – and a similar number came to this one. With the exception of Yours Truly, the people who came to this were from the townships further north – including the present owner of the Kylescue Hotel – Kylescue being just within the parish of Assynt.

I don’t usually enjoy meetings of this ilk very much – I had gone mostly to find out what was planned for this Great Event – but in fact I found it both interesting and enjoyable. It was well chaired by Roddy Kerr who is the current chairman of our Community Council and everyone who wanted to have a say got the opportunity. The plans are pretty ambitious, but really if we want to do something like this celebration of all things to do with our home, it would be a shame not do it in style!

If all goes as planned, we should enjoy at least one evening of tasting local produce, and I made the suggestion that maybe the butcher could come up with a special sausage for the occasion as he does make different varieties of sausage – a favourite of mine being his venison, strawberry and chocolate which sounds like an unlikely combination but in his skilled hands, is delicious! Then there is Mandy’s pet project which would be “Music through the Ages” to be held during the Saturday starting with simple stone age style instruments, going on through Middle Ages clarsach music – which I personally love – and culminating with James Graham singing the songs of Assynt from the 19th century onward. There is in fact a wealth of material to be gathered for such a project and it would make for a very interesting day for anyone interested in music – and as this area has been inhabited throughout that long period, it is totally appropriate. 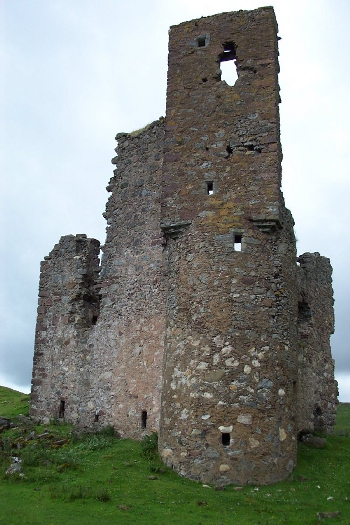 There are also several long-term projects put forward for this Festival. One especially would be cycle paths. Projects like this worry me a little – yes, I can see that our visitors would benefit from a few carefully made up tracks on which they can enjoy cycling. It is true to say that we don’t have much in that sort of way to offer just now, and I won’t have a problem with that – so long as that is as far as it goes! There was a suggestion not so long ago that off-road tracks for 4×4 vehicles could be created round here, but fortunately the idea was squashed – this area is far too sensitive environmentally to support such things. Of course, some of the crofters use atvs to get about to their sheep and cattle, but there is a very big difference between that and riding these things round for fun, and there are all sorts of places in other parts of the country where people who want to participate in these sports can go. Given the nature of the boggy ground round here though, I think in all practicality, a cycle track or two and a few marked out trails for walkers is all we could sensibly be looking to creating, and the idea is that they would be done in time for the Festival. 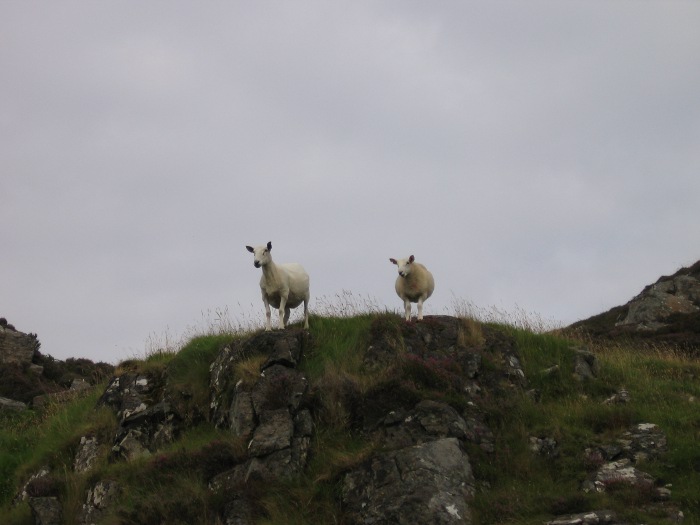 There are also schemes of an even longer-term nature whereby the three village halls in Assynt could be linked so that an event, say in Lochinver, could be broadcast on to a big screen in the other two halls, thereby increasing the audience size and giving people who really don’t want to drive the narrow, twisty road in the dark to enjoy events during the winter months. Whether the technology exists for this, I don’t really know given the speed of our broadband!! It would be great if it can happen though… In the meantime, there is already a web-site, with plans for a new “all singing, all dancing” one to be up and running very soon. These were the ideas put forward at the meeting, but I am sure there are others in the pipeline – even if they exist only as a gleam in their creator’s eye just now!

Of course, all this is rather reliant on finding the money. There should be no problems at all getting funds for the strong Gaelic content which we hope for. Donald from Commun na Ghàidhlig was at the meeting, and was extremely helpful with advice as to how Gaelic could be incorporated into the various projects and also he was able to tell us that there would be money available. It was very good to have a representative from a body such as this attending the meeting to give us an idea of what could be realistically expected – and it certainly seems that we have cause to be pretty optimistic. Now it will be up to the various people clever at filling in forms and raising money – and there are quite a few people round here gifted in that way.

There are naturally quite a few folk round here who feel that it is a complete waste of money in these straitened times to be considering creating a big festival such as this, and I think that everyone there appreciated their concerns – well, most did anyway! When one hears that Highland Respite Care have had their funding cut by 50% and are therefore having to close, throwing 8 people out of work and removing a fairly necessary service from those who need it, people can be excused for feeling that the tax-payers money could be better spent, but of course any money that we get for this Festival would not be coming out of budgets that are put aside for road repairs or hospital services – where it will be coming from, I am afraid I don’t know, but I am sure it will be from money ring-fenced to help support fragile, remote areas such as this. Whether we get any money at all remains to be seen…

One thing that is fairly definite though is the date – middle of October running from Wednesday to Wednesday, just before the Mòd but which will include the two-week Mid-term break. As there are various events planned to be out of doors – including a big procession with fireworks to close it – I hope that we can order up good weather for it too! The weather can be great here in October – but the awful weather which put paid to any sort of outdoor event at this year’s Mòd shows that it isn’t guaranteed!!

I am sure that the Ullapool Book Festival had its detractors when it was first mooted, but now it is one of the foremost in the country and has really put Ullapool on the map – maybe this Festival will do the same for Assynt. Personally, I shan’t be getting very involved in this – there are people involved from the Assynt Foundation, the Mission and all the various bodies, hotels, B&Bs, etc. who provide for the visitors up here plus people who just have the place at heart and want to celebrate it in every which way, they don’t need me – but I will report on what is happening as and when I know myself… 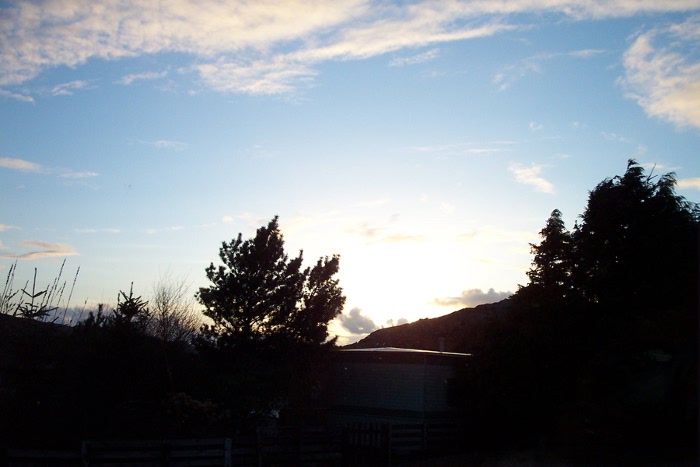