Getting fit after Christmas

Many of us in our society now understand the importance of taking regular exercise – and some of us even do it 🙂 But I doubt there were many of those people who didn’t, like me, take a break from exercise over the Christmas holiday. And oh, how hard it can be to get back into the routine!!!

I guess we are lucky here because we have several organised exercise sessions to choose from to get us going again. There are spinning (on a static bike) sessions for the really enthusiastic – I tried that for a couple of sessions and it nearly killed me!! Then there are also not quite such strenuous spinning sessions combined with toning – which Kelly told me was pretty crippling but very beneficial. Then there is the badminton club which meets twice a week in the gym at the Leisure Centre and is very popular. There are also Zumba classes – I gather someone comes up from Ullapool to take those – and circuit training which is mostly for the menfolk, but of course women can join in if they want. The yoga classes in Stoer Village Hall have been going on under the auspices of Martin Hall, who is a fully trained instructor, for at least as long as we have been here – and those who go swear by them and make them an absolute priority on a Tuesday evening. 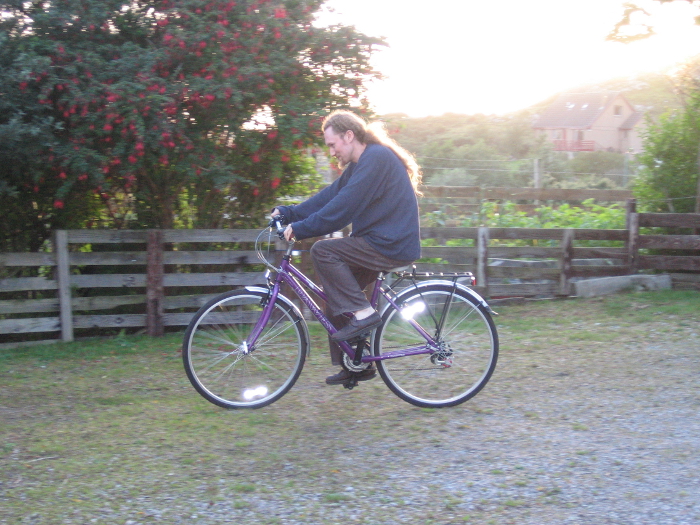 As for me, the Dance Club on a Monday evening and the Fit-for-Change session on a Friday morning are enough to keep me going! The Fit-for-Change is really a very good session because the way it is set up, allows for all levels of fitness and capability – and age! We have folk come along – nearly always women although men are perfectly welcome to come along – who are pushing 80! Kelly and I, being among the fittest who attend, go fairly hell for leather round the circuit, but others who do it just to keep mobile, take things a bit more easily. All of us, though, feel a lot better when we’ve been and done it 🙂

The Dance Club again draws in people of all ages – we have two wee girls coming just now, although it has to be said that the children tend to stop when they get to the Àrd Sgoil – but in the few years that they come dancing, they learn skills which will stay with them all their lives. Country dancing is a bit like riding a bicycle – you never really forget how to do it. We also have Michael and Dylis who come all the way down from Oldshoremore beyond Kinlochbervie which takes them over an hour in all sorts of weather – they are among the older members of the regulars who come along. We have great fun and although dancing at this level won’t really help a body lose weight or get aerobically fit, it goes a long way to keeping us from becoming a statistic! 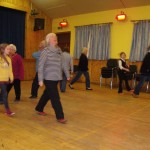 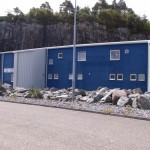 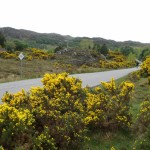 There is also the Fitness Suite at the Leisure Centre – but, and especially just after Christmas, it isn’t used as much as it could be! There isn’t a huge amount of equipment – just two upright and two recumbent bikes, a rowing machine, a couple of walking machines and those weird things that make you look as though you are climbing up a wall but never getting anywhere! I’ve never tried one of those and have no intention of doing so!! There are also two weight-lifting type pieces of equipment. That is nothing compared to a gym in a town or city, but it is enough for us and we are very fortunate to have it! It would otherwise mean a trip to Ullapool for any sort of fitness regime, which would put anyone off any notion of going more than once a week at the most. Himself goes down to our Leisure Centre twice a week to thrash a static bike within an inch of its life – something which he has done regularly since a heart attack 2 ½ years ago focused his mind on the need to exercise. He normally exercises in the company of Fiona – who also brings him up-to-date on a lot of the goings on in and around Lochinver. Well, that is also one of the benefits of exercise – social interaction! Visitors to the area come in for the fitness suite as well – keeping up their own exercise regimes.

So as you can see, although we are a rather remote community right on the edge of north-western Europe, the only thing we lack here in the way of possibilities for exercise is a pool. There is a good one in Ullapool and for a year or so I went down the road weekly for the Senior Swim, and I know of others – especially those with children – who go regularly. Of course, we have the Atlantic Ocean for the hardier souls among us! I do like to take the plunge in the sea at least once a year in the summer – and I can tell you – it’s very cold even then! And so very clean…

For those really keen to be fit and healthy, there is the Great Outdoors. When dancing is over for the summer, I shall once again get out and trot up the brae for 100 yards or so and walk back for as many times as I feel I can – my version of interval training, which really is the best way to get slim and fit! There are keen bikers round here – also those like Jane who uses hers for transport – and their numbers are increased exponentially in the summer when those holiday-makers who enjoy doing things the hard way arrive covered in Lycra with their lives in panniers – rather them than me but why not!

For the really fit and keen among us, there is an annual triathlon – normally won by Paul the Physio’s wife – another Jane. She and Paul can be seen regularly in the gym or out on their bikes, setting an example to us all.

For the more sedate among us, there are the hills and mountains, moors and heather to climb and walk in… What better way to spend a lovely summer’s afternoon – or a brisk, crisp winter’s morning – than to take to the hills and get some excellent exercise that way with only the wind and the birds for company 🙂 (Although, actually better to be with someone in case you fall in a bog – as happened to Robert a few years back!)

However, now the weather conditions are not very conducive to being out and about – at least that’s my opinion! We have been fortunate enough to miss the worst of the snow which has been around the UK for the past couple of weeks – it has been cold and frosty with the thermometer struggling to get above freezing point, but the roads have been open. Consequently, I got quite a shock on Monday night when I opened the door to get into the car to go dancing, and I was greeted by a good covering of snow!! This was not in the forecast for our area at all! However, the roads were fine – but on Tuesday morning when I should have been going up to Clachtoll to visit a friend, it was snowing quite freely and I decided that discretion was the better part of valour, and stayed at home in the warm… 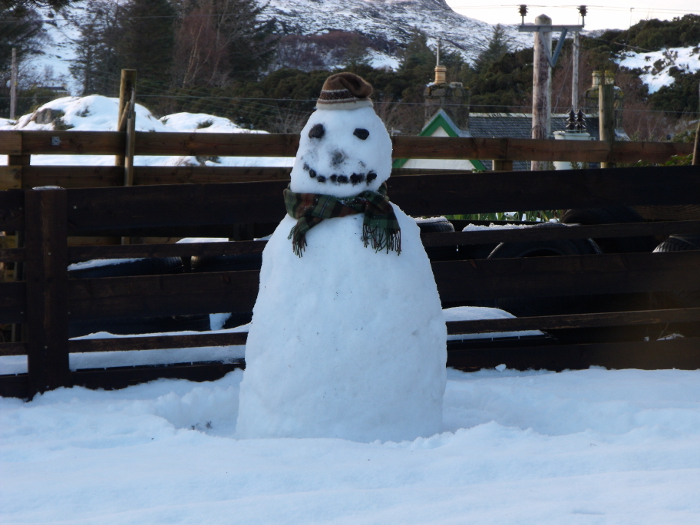